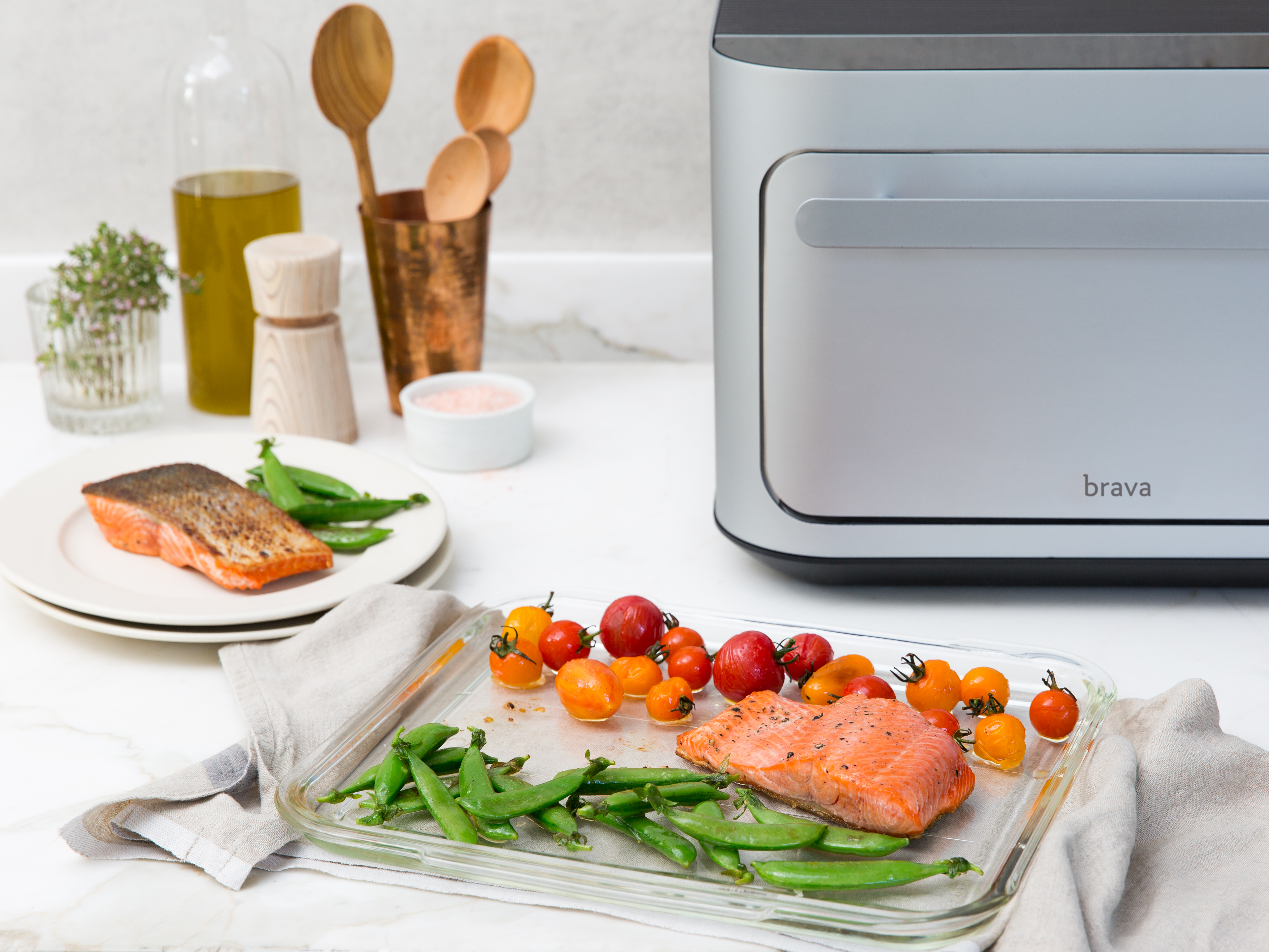 I’ve never liked the word “Chef.” To me, that particular honorific has always prompted imagery of something mystical, unattainable, and vaguely hostile – like Harry Potter meets Full Metal Jacket.

And to a certain extent, this is how many people see those versed enough in culinary esoterica to have earned such a title (which they most definitely have earned, trust me.) My issue, though, is not with the people who hold the title of “Chef,” but with the power which it holds over people; making them feel self-conscious or, worse yet, unqualified to even set foot in a kitchen let alone curate their own meals. It was with this outlook that I began working at Brava, where I quickly joined a culture obsessed with demystifying the cooking process and empowering people to prepare nourishing, real food for themselves and the ones they love.

This isn’t to say that the shift from traditional restaurant work to cooking with light was entirely seamless. In fact, it required me to completely shift my understanding of how food behaves and the conditions under which many ingredients cook. After this period of adjustment, however, I (and the rest of the beyond-amazing crew I am fortunate enough to work with) found something really cool: a product that is more than the sum of its parts. The Brava Oven has lots (and lots) of really cool capabilities like the power to sear protein and the ability to dramatically speed up the cooking process, but to me it’s the intangibles that really make for a truly unique product. What the Brava Oven allows the you to do is quiet that nagging, annoying voice that says, “You can’t cook that, you aren’t talented enough! Don’t even bother! Just order takeout again and leave the cooking up to the food-wizards!” This to me is the coolest part of the whole venture; we are empowering people to cook to their full potential by removing the mental and physical obstacles that hold them back.

Personally, I love the idea of democratizing the culinary process without cheapening it or resorting to shortcuts, which is why I found such a welcoming community at Brava. And, if you’ll allow me to get a little corny here for just a second, isn’t that what cooking is all about? Community and friendship and nourishment and empowerment? I truly think it is.

Now, the particular title you give yourself after your first Brava meal is up to you (I’ve always liked “Gastronaut…”)